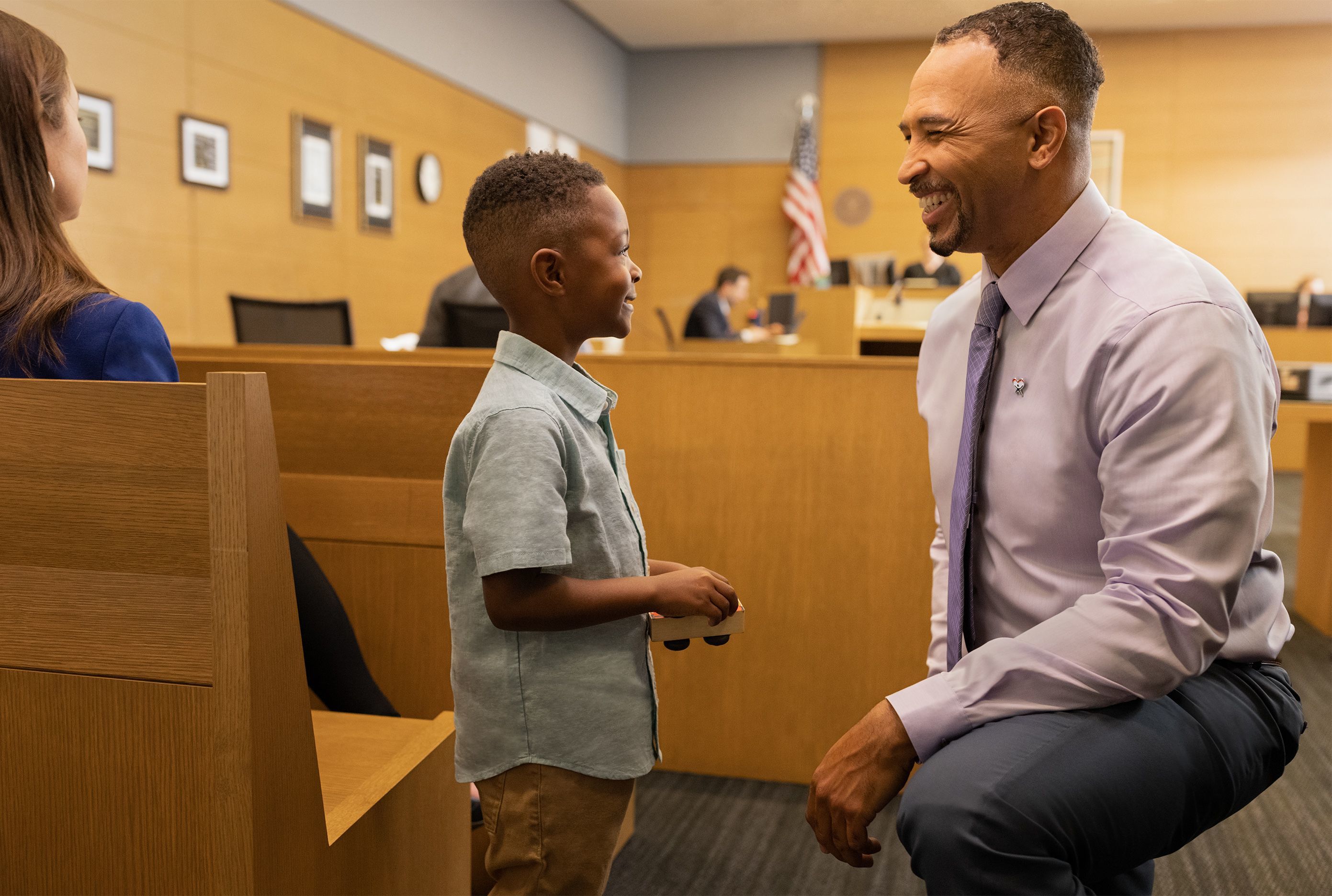 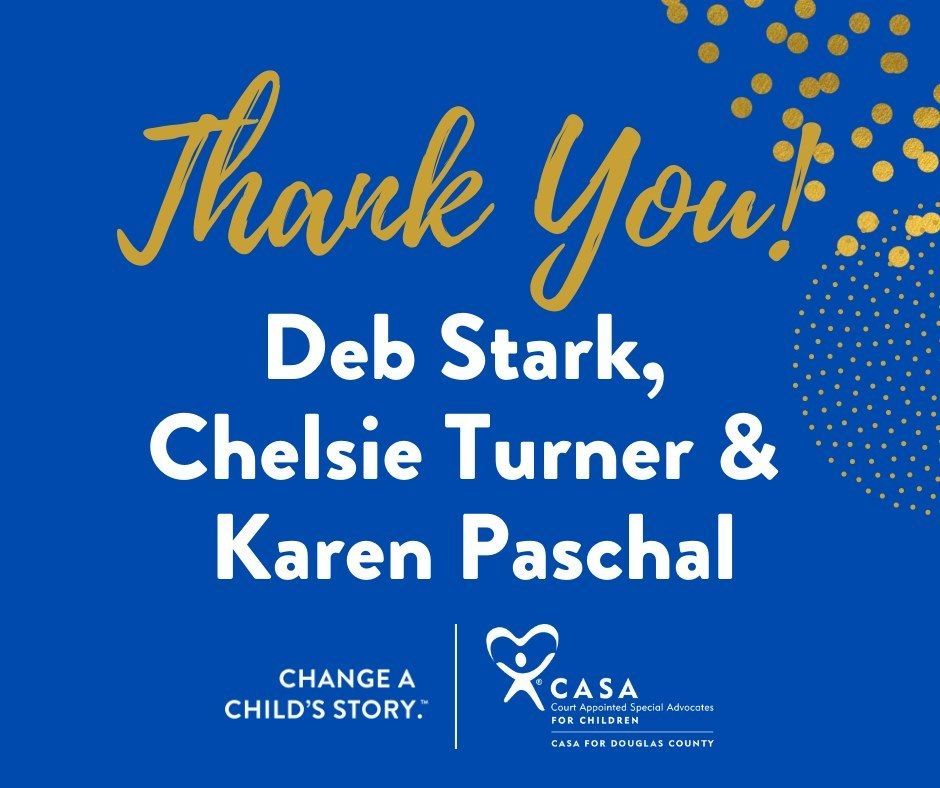 Deb Stark is currently assigned as the CASA Volunteer on two separate cases. One of them in particular has been a struggle with trying to get the children on medication to assist in addressing some of their behaviors. Deb was constantly bringing up medication management and doctor appointment dates for the children during family team meetings and other visits to ensure appointments weren't being missed. After many attempts at advocating for medication for these children, they were finally prescribed various things from their doctors. Deb was great about following up with foster parents to ask how various medications were affecting the kids. After a few more med changes it seems the kids have all been making huge improvements. Grades are up, behaviors in the various foster homes are down, kids are willing and able to sleep, etc. Sometimes it takes a lot of advocating for something so simple to get done, but in the end it's almost always worth it!

Chelsie Turner just took on her second case this month, with kids once again who have delinquency dockets along with their neglect dockets. For Chelsie, this is her bread & butter! Within the first day and less than a WEEK after being appointed, Chelsie showed her tenacity, dedication and service to this case by having contacted not only current case professionals but prior ones as well. Chelsie is already caught up on the case to the point where it seems as if she has been on it all along!

Chelsie took a step further by also reaching out to the mother’s attorney. She explained why she would like to speak and develop a relationship with the mom in the case. Chelsie wants to advocate for the two boys and ALSO the mother, in the hopes that reunification can be possible upon Mom’s release from jail next year.

Because of this CASA, hope for a better outcome for this family is foreseeable. The team was lost and unsure how to approach the permanency objective with Mom in jail, but Chelsie has already stepped up to fill in that missing piece.

Karen Paschal takes her role as CASA very seriously.  Recently, she felt like she needed some time with the 15-month-old she is assigned to.  She wanted to give honest feedback on her developmental abilities and overall health. She also wanted to offer the foster parents a little break on one of their few days off. Last Saturday, (after nap of course!), Karen headed to the park for a 2- hour play date. A great time was had by all and foster parents were very appreciative.